The men beyond the glasS

THE STORY
SO FAR 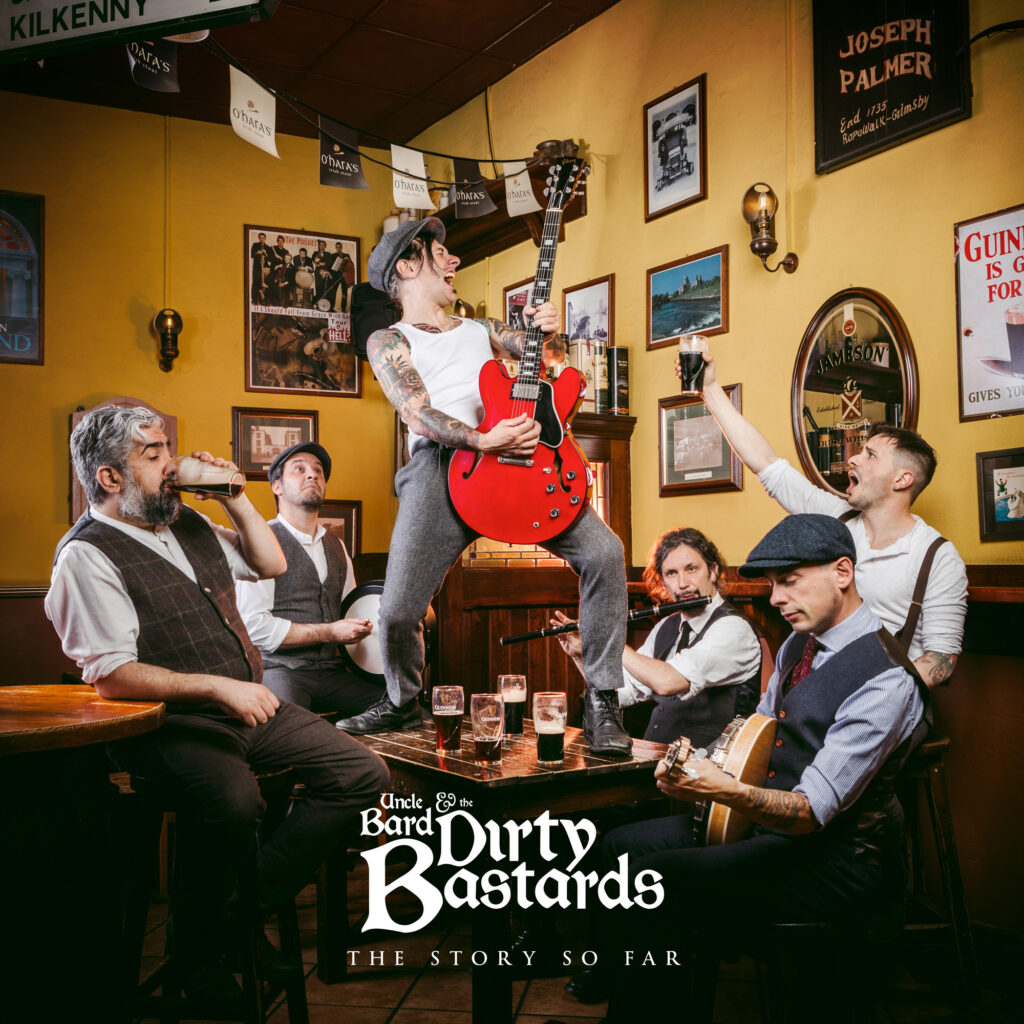 Folk/Rock music, spiced up with Irish Trad! Formed back in 2007 and based in the north of Italy (weird, innit?) and made up of lads who, in one way or another, lived or spent too much time in Ireland!

Too rock for the Folkies and too folk for the Rockies, the Bastards could please or disappoint almost everyone. Expect the boundaries of so called Celtic Rock to be overstepped, giving way to new sounds and a unique way of mixing Irish Trad and Rock/Folk music. Uilleann pipes, tenor banjo, mandolin, Irish flute: there are few others bands in the folk/rock scene that could compete with the Bastards in terms of deep knowledge of Irish Traditional Music and Irish culture and society.

Uncle Bard & The Dirty Bastards has been the first Italian band ever playing at Dublin Irish Festival in Dublin, Ohio (USA), the most important Irish music festival in the United States, together with the biggest touring acts of the moment (WeBanjo3, Altan, Aoife Scott, The East Pointers, Socks in the Frying Pan and more…).

The new album “The Men Beyond The Glass” has been released worldwide on April 24th 2020. 50 minutes of new original music condensed in 12 tracks that subvert the expected drinking song clichés. You are invited to listen to 12 stories that, like never before, take you to a different, intimate dimension. Behind the artist, past the drinker, you are now allowed to the underlying reality of victories and failures, the wonder of life despite its challenges, the resolution it takes to get older without getting any wiser. Twelve stories that welcome you to meet… The Men Beyond the Glass.